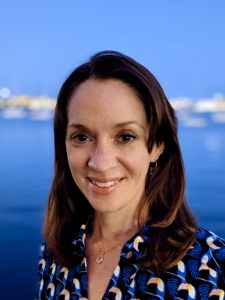 I’m a freelance journalist and author who writes about ideas and developments in science, nature, and the built environment. I’m also a PhD candidate in environmental sciences (and a former Coasts & Communities IGERT fellow) at UMass Boston researching waterfront infrastructure history and future climate adaptation. I was a Public Research Fellow at the Norman P. Leventhal Map and Education Center at the Boston Public Library in 2020-2021. I was a Knight Science Journalism Fellow at MIT in 2015-2016. My work has appeared in the Boston Globe, MIT Technology Review, Nautilus, Politico, CityLab, New Scientist, Nature, Science, Wired, The Atlantic, Harvard Magazine, Architect, ArchitectureBoston, and other publications. My article on suburban forests for CityLab won the 2017 David Perlman Award for Excellence in Science Journalism – News from the American Geophysical Union. I’m the author of Superdove: How the Pigeon Took Manhattan….And the World, a natural history of pigeons published by Smithsonian Books, which was acclaimed in the New York Times Book Review, New Scientist, and Audubon. I’m an alum of MIT’s Graduate Program in Science Writing. See an interview with me on CASW Showcase about being a science writer back in school. 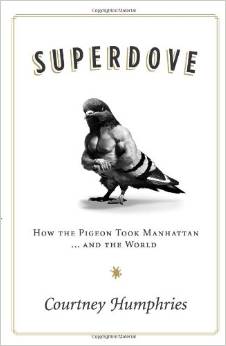